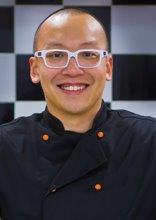 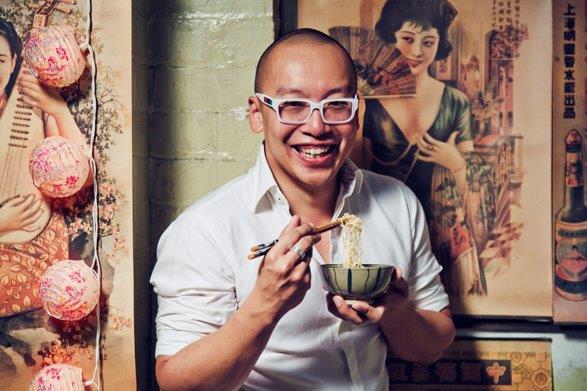 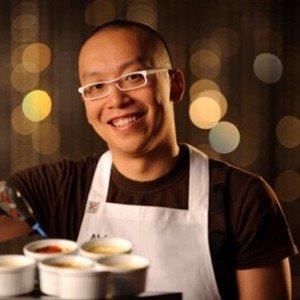 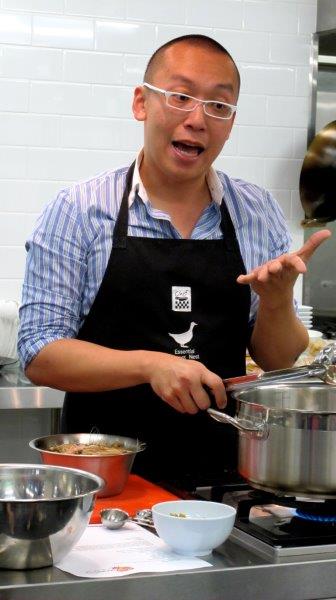 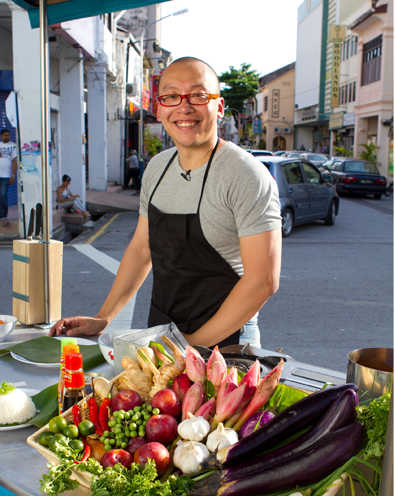 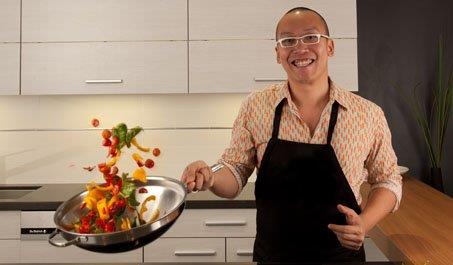 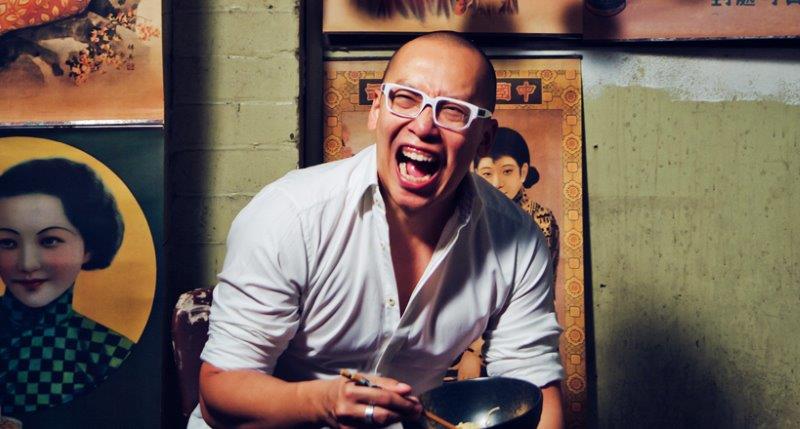 Alvin Quah, a Buddhist born, Cantonese and Hokkien speaking, Chinese Malaysian, was born in Kuala Lumpur in 1974. In the melting pot of food culture that Malaysia is, his cooking eductation started young. At four years old, Alvin remembers learning, under his Mothers watchful eye, how to shape and roll glutinous rice dumplings that would later be boiled in a ginger syrup.

A love of the English language and a close proximty to home, meant at 20 Alvin chose Melbourne as the place to study for his PhD in Science. Whilst his fellow students lived on baked beans and two minute noodles, Alvin spent his univeristy years experimenting with mixing the flavours instilled in him by his Mother’s Nyonya heritage and his newfound appreciation for Western Cuisine.

In 2008, Alvin moved to Sydney to commence a managerial role in the pharmaceutical industry. And in 2010, encouraged by his partner he audtioned for the second series of MasterChef.

Alvin departed the iconic Channel 10 series after making a more than credible bid for the title andnot before his quick witted sense of humour made him a favourite among audiences across Australia.

Since then he has been in hot demand for Australian Television programs, appearing on Ch 10’s the 7pm project and The Circle and Ch9’s Kerri-Anne. He has a regular column with Citysearch – ‘Alvin Bites’, frequently contributes to magazine ‘Gourmet Rabbit’ and has made personal appearances all over Australia, including; the Fine Food Fair in Melbourne, Crave Sydney, The Hunter Valley Seafood Festival and most recently MasterChef Live in Sydney.