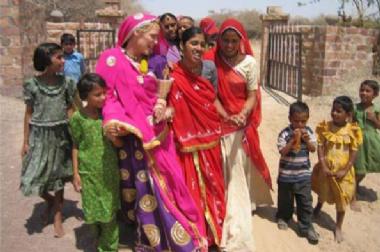 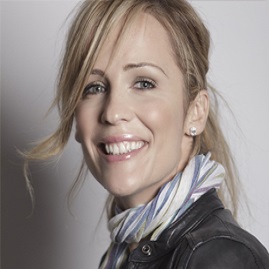 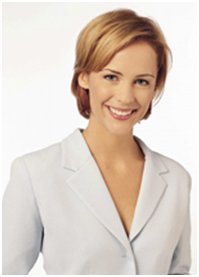 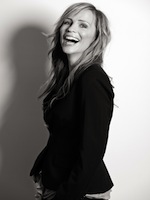 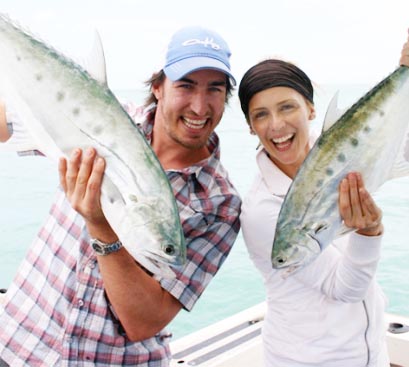 Jennifer Adams doesn’t do things by halves! She’s travelled the world extensively carving out a career as a presenter, director/producer and MC in both the Australian and International stage for the past 15 years.

After a successful career with Network Seven, Jen Adams took the leap of faith to pursue her dream of producing the Travel Series Places We Go. She founded her production Eve Media and has been enjoying the success of hosting and producing her much loved show on Network Ten and Discovery Travel and Living Australasia, along with many other documentaries and TV specials for major networks.

Living in Melbourne with her partner and their 3 year old daughter, Jennifer has a passion for telling “inspirational stories”. She has completed several one hour TV specials, including “Everest – Unfinished Business”, “That was me”, “Lockout” and “Chain Reaction” all which aired on commercial networks nationally.

As a journalist, Adams enjoyed a decade with Network Seven – as a news reporter, prime time newsreader, presenter and documentary film maker. She has since revelled in many opportunities, working with all major commercial TV networks in Australia.

Jen was also the host of Channel Ten’s prime time comedy show “Real Stories” with Hamish and Andy, and was a presenter on Channel Nine’s travel show “Wine Me Dine Me” and presented and produced TV specials for the Royal Children’s hospital for 8 years. Jen Adams is also a sought after Master of Ceremonies and has been an MC and TV presenter for the Melbourne Cup Carnival for 8 years.