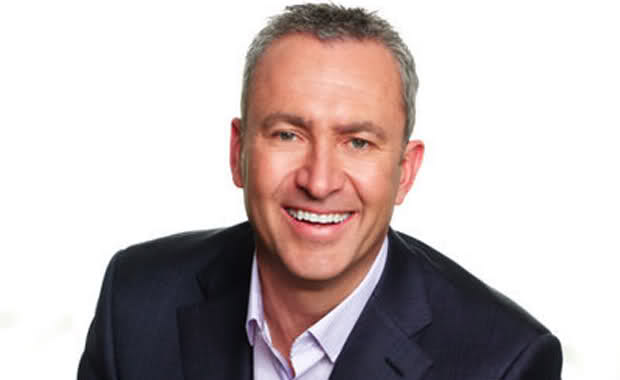 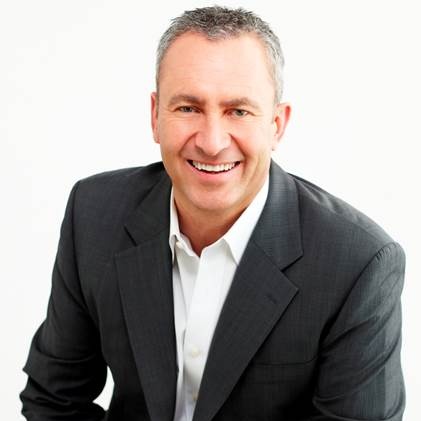 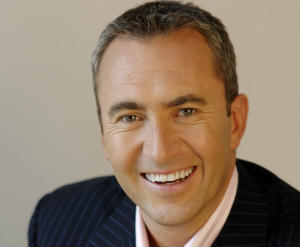 As resident sports guru for the Seven Network’s SUNRISE program, Mark’s half hourly sports reports are seen by almost half a million Australians every day.

Mark began his career at radio 3GL, Geelong in 1988. The following year he moved to Triple M Melbourne as a sports reporter.

In 1994, Mark joined Channel Ten to commentate and report for its National Basketball League coverage. His work impressed executives at Seven Melbourne and within a year, he was working as a sports reporter for the Seven Network.

While sport has always been Mark’s first love, he graduated with an Engineering Degree, and has worked with BHP and Honeywell.

Mark is part of the Seven Network’s coverage of the V8 Supercar series, where he provides updates from down on the race track and in pit lane during race coverage and also hosts Seven’s weekly V8′s show ‘V8′s Xtra’.

Mark’s own sporting achievements provide treasured memories. He is a 10-time Australian Water Ski champion, a silver medalist at the Singapore International Masters, and held a U.S. Regional record.

Husband to Rachel and father to Ava and Daniel, Mark is an exceptional MC and guest speaker who is in high demand from the corporate sector.