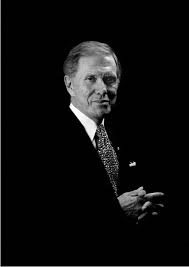 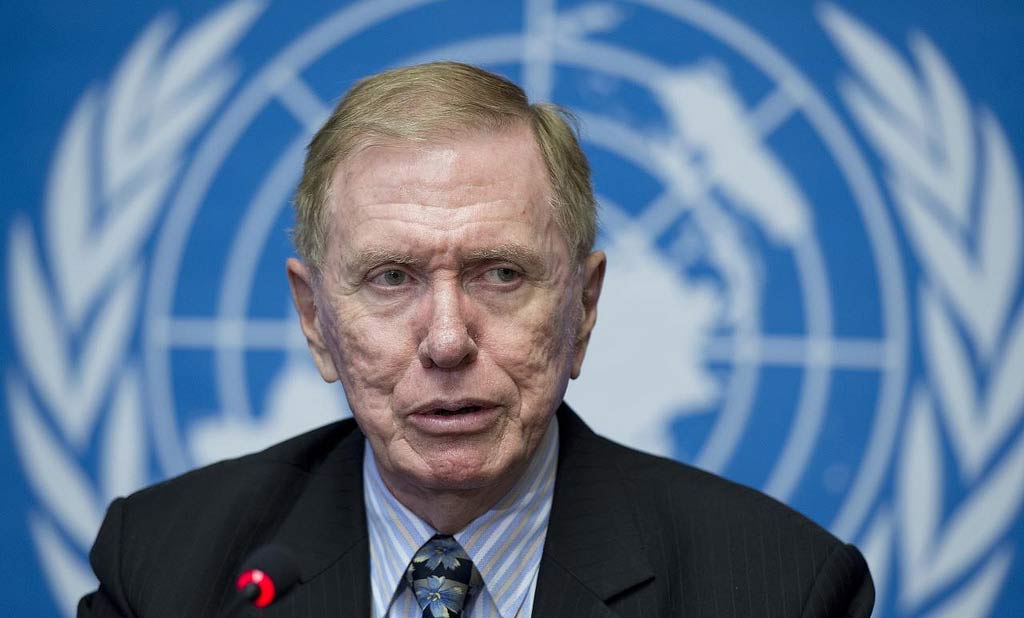 In addition to these posts, Michael Kirby has served in many international and United Nations positions including two expert groups of the OECD, Paris, many bodies of the Commonwealth Secretariat, London and positions in the ILO, UNDP, UNESCO, UNODC, WHO Global Commission on AIDS, and the UNAIDS Panel on Human Rights and HIV.

He was President of the International Commission of Jurists 1995-1998 and served as Special Representative of the Secretary General of the United Nations for Human Rights in Cambodia 1993-1996. In 2013-2014 he chaired a Commission of Inquiry of the UN on Human Rights Violations in DPRK (North Korea). Michael Kirby has been a member of the governing body of three Australian universities, ultimately being elected as Chancellor of Macquarie University in Sydney 1984-1993.

He holds honorary degrees of Doctor of Letters, Doctor of Laws and Doctor of the University from many Australian and foreign universities and various other appointments. Well known for his insight, warmth, intelligence and courage, Michael Kirby is a strong advocate of human rights, including for women, young people and sexual minorities. As a judge he was highly respected, compassionate and thoughtful; his enormous experience in all aspects of Australian judicial life make him a powerful, arresting and articulate speaker on a range of important social issues.