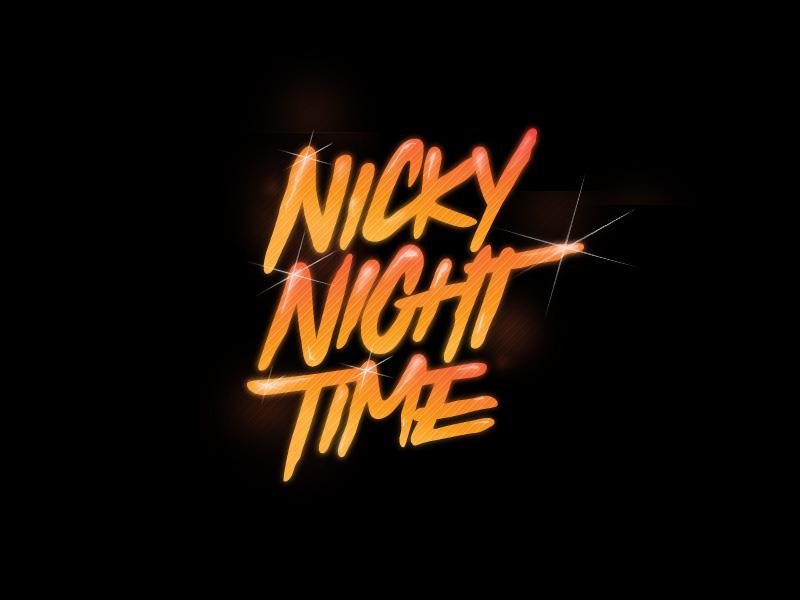 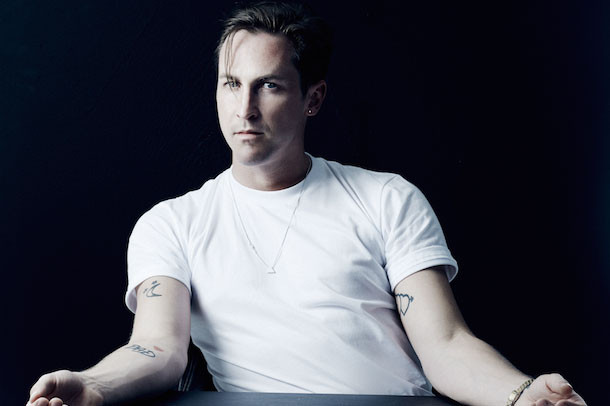 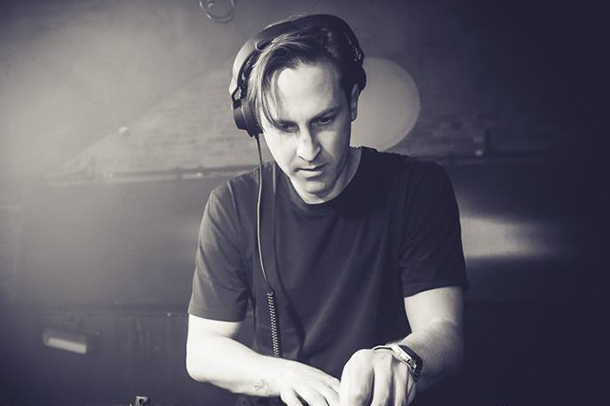 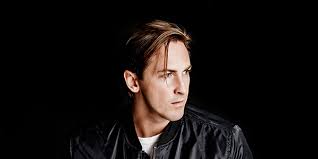 'Nicky Night Time: The new moniker from a fabled dancefloor name (or several) you know well. (Nicky Night Time is Nick Routledge, aka Nicky Van She, frontman, co founder and producer of the band Van She).

We could take a turn down a road of wistful reminiscing: From the Australian top 10 debut.

album V, to the successful turn in Van She Tech that delivered a swag of remixes and a UK top ten with a remix of Utah Saints’ Something Good, to working with Dangerous Dan (Ksubi / Bang Gang) on a massive cover of DaftPunk’s dancefloor anthem and Bang Gang classic Around The World operating under the Nicky Van She moniker.

We could. But it would be much more refreshing to talk about the crisp new Nicky Night Time tune 'Everybody Together' on Onelove Recordings’.(onelove)