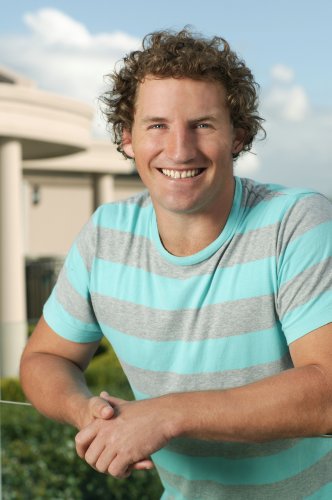 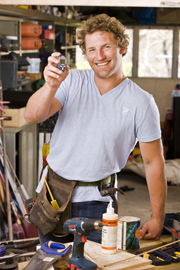 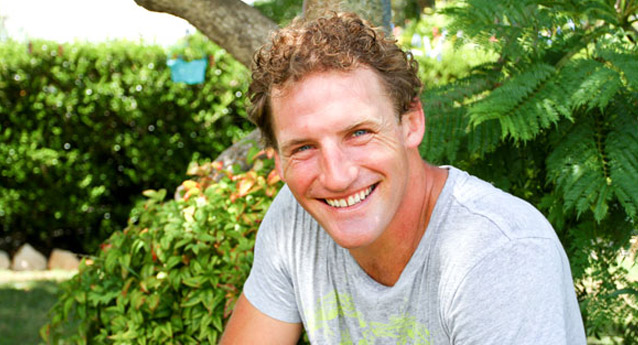 Rob started in the industry as a nine year old working at his Dad’s company during school holidays. He continued working at his father’s company after he left school. From 1994-1998, Rob completed a carpentry apprenticeship and he then travelled for a year working, playing rugby and snowboarding. On his return to Australia he started up his own company, RJP Constructions. It was while he was working as a carpenter in 2000 that Rob was approached to be a presenter on Live This!, a lifestyle programme on Channel 10 which aired until 2001.Rob then started on Seven’s Better Homes and Gardens and also did a stint on the network’s DIY program, House Calls To The Rescue, with Johanna Griggs. In 2010, Rob took out the 10th season of Dancing With the Stars with his professional dance partner Alana Patience. He supports Diabetes Australia, the Juvenile Diabetes Research Foundation and is a regular contributor to Diabetic Living magazine after being diagnosed with Type 1 Diabetes aged seven.