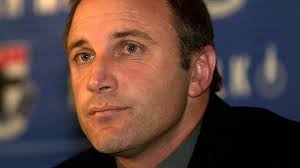 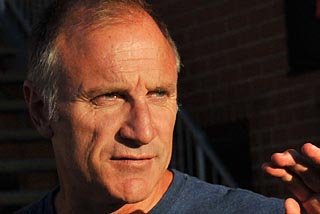 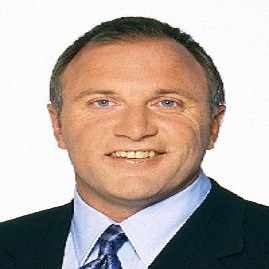 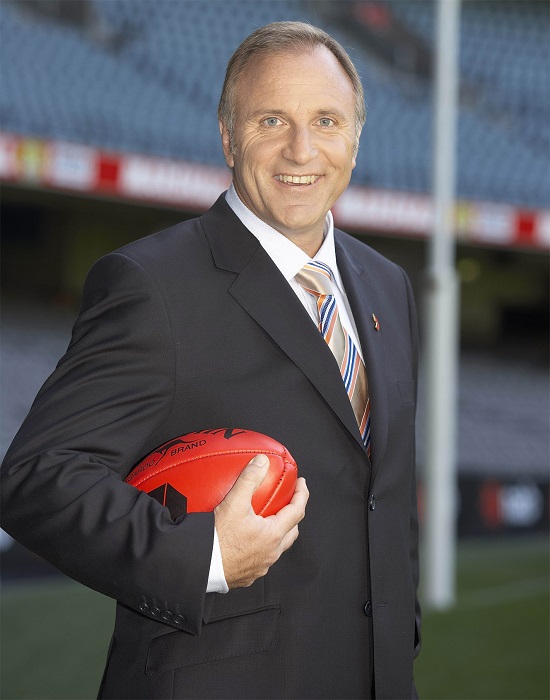 Tim Watson was one of AFL football’s most revered heroes, renowned for his superb skills and explosive bursts of pace. Tim played 307 Games for Essendon from 1977-1994. As one of the “Baby Boomers”, he was crucial to the Essendon premierships of 1984 & ’85. After retiring for a year, he returned to footy in 1993 and was rewarded with another Essendon premiership.

In 1994 Tim brought all of his talent to the media and now excels in his role as Sport Presenter for ‘Seven News’, Special Comments Commentator for Seven’s AFL broadcasting and co-host of SEN 1116’s morning breakfast radio show ‘Morning Glory’, with Andy Maher.

In October 1998 Tim relinquished his media duties to become the high profile coach of the St. Kilda Saints in the AFL. However, after two seasons of coaching the Saints, Tim chose to return to the media in 2001 Over the years, Tim has co-hosted ‘The Game’ and was the Producer/Co-Creator of Channel Seven’s reality TV footy show ‘The Club’, as well as written the best selling book ‘The Jigsaw Man’, a biography on Kevin Sheedy. This year has also seen Tim release another new book, ‘Malcolm Blight – A Life in Football’ which looks at the life, trials and tribulations of Malcolm Blight’s life as an AFL player and coach.

An excellent public speaker and MC, Tim has extensive credentials from a sporting and business background that is guaranteed to entice any audience.