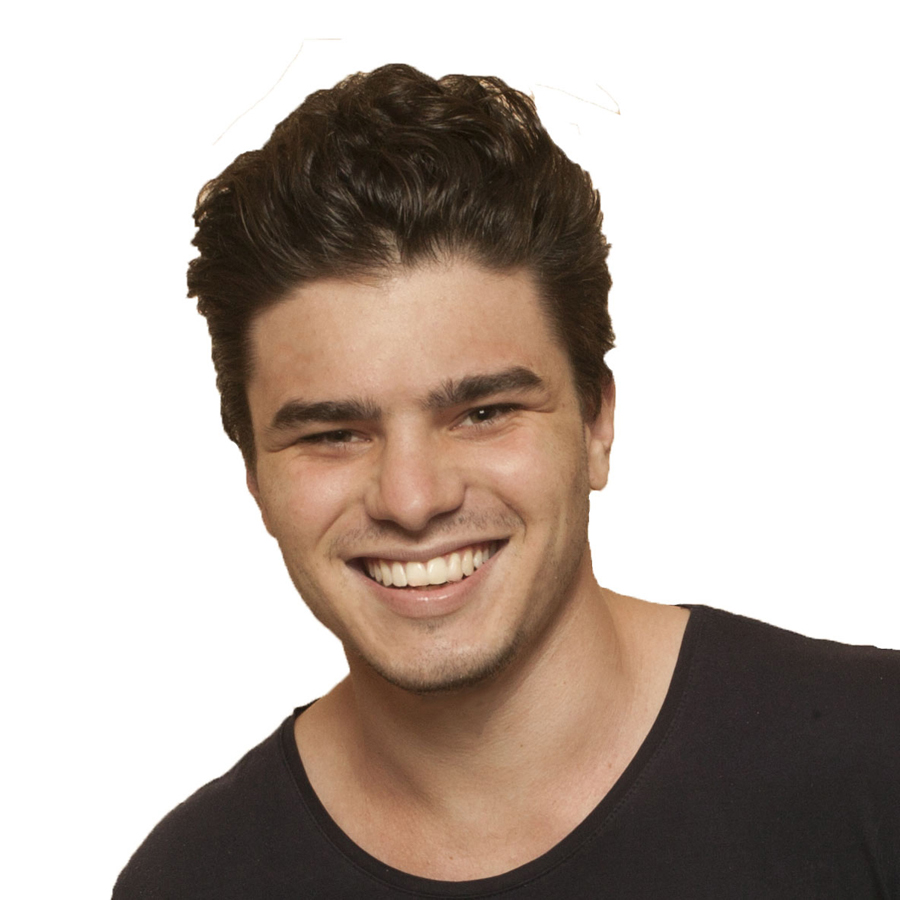 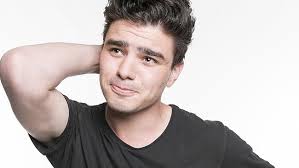 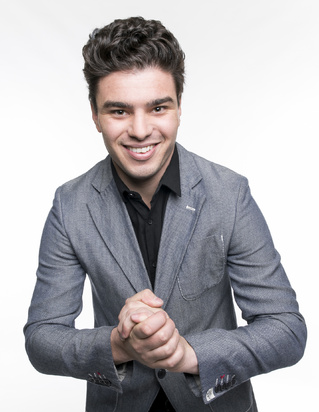 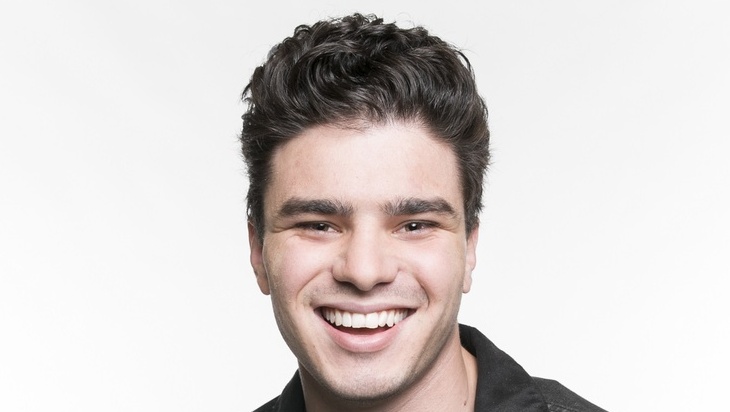 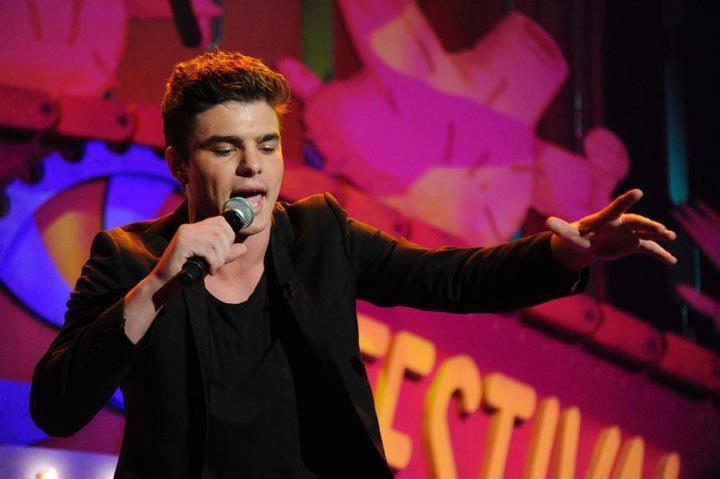 At the age of 23, Amos Gill is fast becoming one of the hottest young comedians in the country. After a sensational appearance as finalist in the national RAW Comedy competition, Amos went on to earn a nomination for the ‘Best Emerging Comedian’ and ‘People’s Choice’ awards at the 2013 Adelaide Fringe for his solo show-You’ve Changed. At the 2013 Melbourne Comedy Festival, Amos was hand-selected by one of the Festival directors to host the prestigious ‘Comedy Zone’ showcasing four of Australia’s best new comedians. And in 2014 he was once again honored by MICF with a ‘Best Newcomer’ nomination!

He’s recorded his stand-up show for Stand Up At Bella Union on SBS TV, featured on ABC2’s Comedy Up Late, The Full Brazilian, spent most of 2013 travelling the globe co-hosting Wacky World Beaters for ABC3, and can currently be seen touring all the top comedy rooms and festivals in Australia.

He was picked up by Australia’s widest reaching radio network Southern Cross Austereo to host their morning show for 2 weeks in July 2014, during which time he interviewed the likes of Lily Allen. At the moment, he is starring in the online topical AFL show Four Quarters).