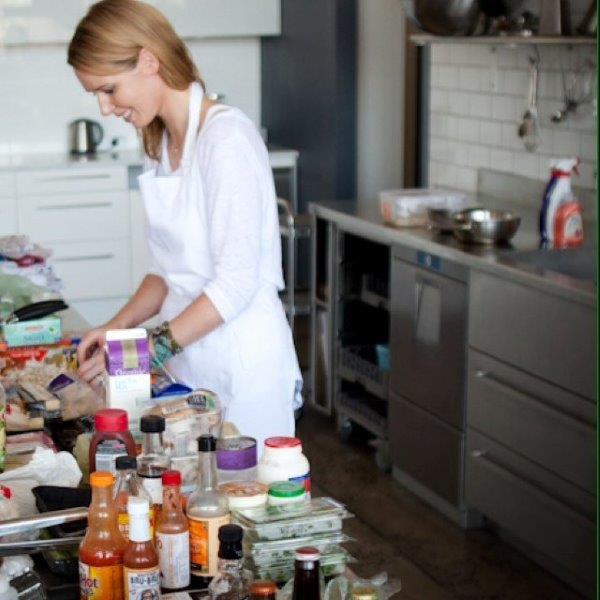 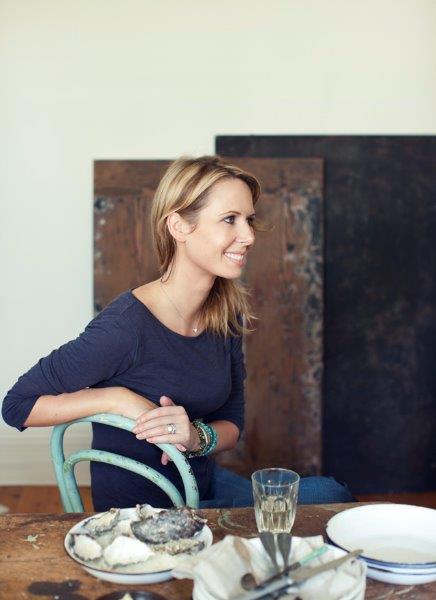 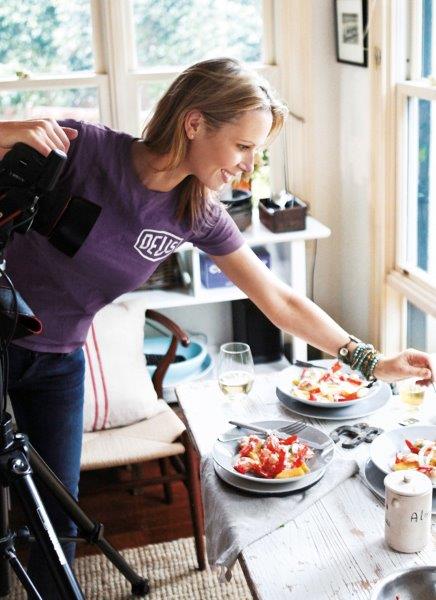 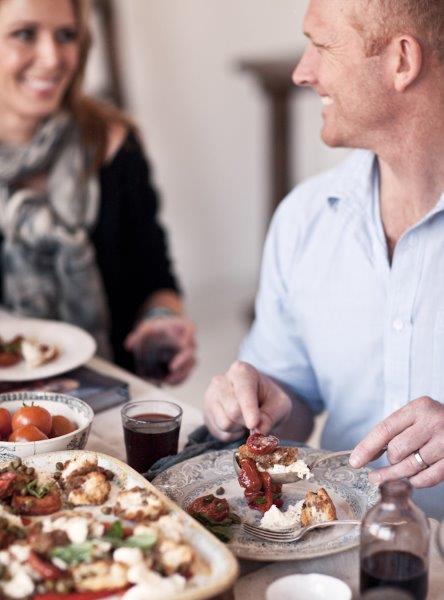 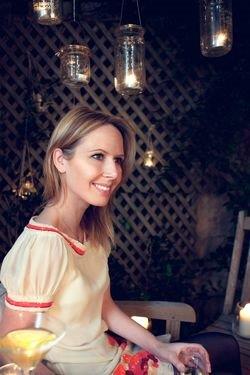 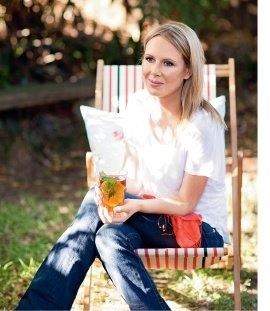 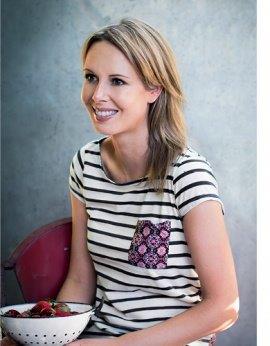 Katie Quinn Davies began her career as a graphic designer; then in 2009 decided to refocus her creative energies on food photography, and What Katie Ate, the blog, was born. Katie develops, cooks, styles and shoots each recipe for her blog. What Katie Ate has since become an internet phenomenon, with a huge readership both in Australia and the United States.

In collaboration with Penguin Books Australia and Penguin New York, HarperCollins U.K. and Hachette Livre in France, Katie released her first 304 page, hardback What Katie Ate Cookbook in September 2012 which is full of honest, home-cooked recipes, most in part inspired by Katie’s love for throwing a good dinner party for friends and family.

Katie Quinn Davies is also a cookbook author and recipe writer and is a regular contributor to Australia’s ABC Delicious Magazine, for which she writes, styles and shoots a monthly, eight page food editorial story. When she’s not travelling the world eating great food and meeting with the best provedores and producers, Katie works from her Sydney studio, updating her ever growing blog regularly with a variety of new and seasonal recipes.