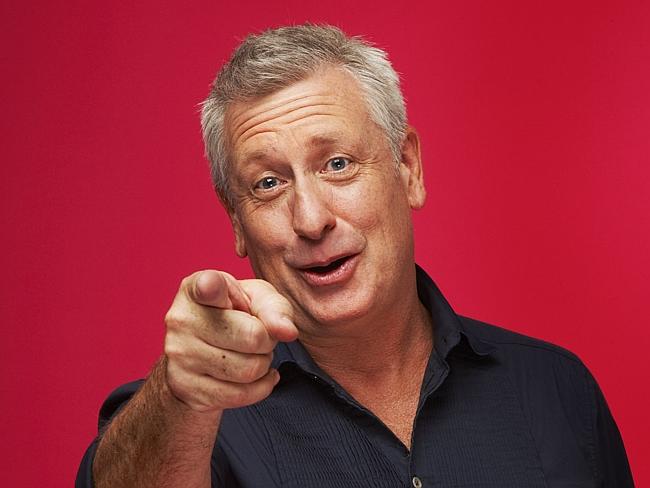 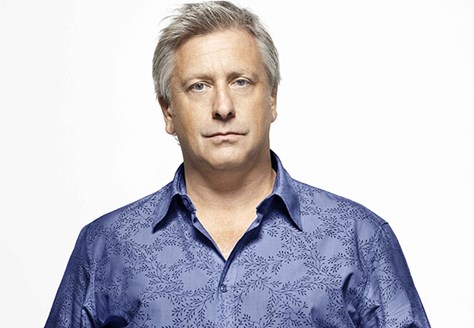 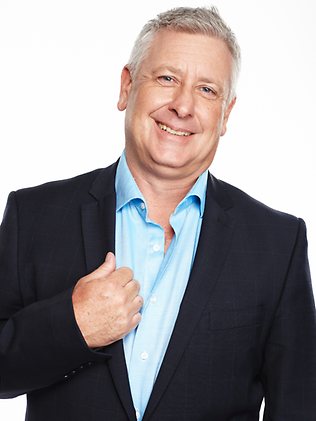 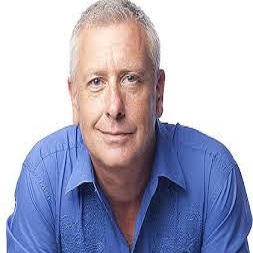 Ian Dickson (everybody calls him Dicko) worked in the record industry for 20 years. He was born in Birmingham, the UKs second city in 1963, the son of two factory workers from the motor industry. (Imagine Detroit with heavy metal instead of Motown and youve got Birmingham – explains Dicko). In 1985 Dicko graduated from Nottingham University with a degree in Politics and heads to London to set up home with his new girlfriend Mel. He immediately lands a job as press and promotions manager for seminal independent label Creation Records, the brainchild of legendary A&R impresario Alan Magee. Creation bands include Jesus and Mary Chain, Primal Scream, Felt, Weather Prophets, My Bloody Valentine, and eventually and most famously Oasis. Book Ian Dickson with renowned artist management agency of Australia!

Not long after joining Creation, Dicko starts writing freelance reviews and features for UK music weeklies publications, Melody Maker and Record Mirror. In 1989 Dicko joins Sony Music UK (or CBS Records as it was then) as a press officer with a roster of artists that included Public Enemy, LL Cool J as well as Midnight Oil, LA hair band Warrant and Michael Bolton.

In 1990 Dicko moves to the Epic Label as a marketing executive looking after Pearl Jam, Ozzy Osbourne, Living Colour, Screaming Trees and Celine Dion. 1993 sees Dicko promoted to Director of International for Sony UK overseeing global strategies for all Epic and S2 label artists including Jamiroquai, Desree, Reef, Manic Street Preachers and Basia. In 1994 he moves to A&M Records UK as Director of International, looking after acts such as Chris De Burgh, Therapy, Del Amitri, The Bluetones and the Mowax label including DJ Shadow, Money Mark and U.N.C.L.E.

In 2003 Dickos already colourful career gets even more psychedelic as he is cast as the bastard judge on Australian Idol on Network TEN. The show is an immediate hit breaking Australian broadcast records and winning many awards. Australians cannot get enough of the straight talking British bastard! And he gets inundated with offers from management companies, Radio Stations and rival TV Networks.

Following two record ratings series of Australian Idol, Dicko shocks the Australian Entertainment Industry by defecting to Australian Idols rival TV Network – Channel 7. In his two years with Network Seven, Dicko hosts Celebrity Survivor Vanuatu, and foody reality show My Restaurant Rules. He had the most fun however, and wowed audiences with his antics as a contestant on Dancing with the Stars. I came third enthuses Dicko, But I was the last man standing in the competition and they let me keep all my skin tight Lycra outfits which I now use to embarrass my daughters when they bring their boyfriends around.

In 2008 Dicko signed a deal with DMG Vega 91.5 alongside Chrissie Swan & Dave ONeill as part of the breakfast line up, the Dicko, Dave & Chrissie show. He fell so in love with Melbourne that he bought a house in Melbourne and splits his time between Melbourne and his family in Sydney. He also returned to Australian Idol series 6 and 7 on Network Ten alongside Marcia Hines and Jay Dee Springbet. 2010 saw Dicko return to breakfast radio on Classic Rock 91.5, with Dave ONeill on the Dicko & Dave show. Now in 2011, Dickos next big venture is as host on Network 10s Can of Worms, both a funny and daring new show that tackles the taboo and provocative topics within the Australian community.